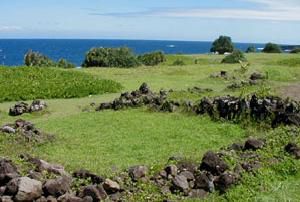 The Nature Conservancy has donated 34 acres of land in east Maui to the National Park Service, which officials say will be used to create a “gateway” to the Kipahulu portion of Haleakala National Park.

The 34-acre parcel sits above the coastal highway on the Hana side of ‘Ohe’o Gulch at Kipahulu. The land was bequeathed to The Nature Conservancy in 2005 from the Estate of Cordelia May.

“We owe a debt of gratitude to Cordelia May and to The Nature Conservancy for the donation of this land,” said Haleakala National Park Superintendent M. Sarah Creachbaum. “With it, we will be able to greatly improve access to the park. It will enable us to create an official gateway to Kipahulu and showcase the park’s entrance.”

Currently, there is no formal entrance to the Kipahulu portion of the park. Visitors arriving along the Hana Highway round the bend at  he Gulch and suddenly find they are in the park.

Suzanne Case, Hawaii executive director for The Nature Conservancy, said the Conservancy’s interest in the parcel dates to 1980. Back then, the organization asked May to consider a gift of the property with the understanding that the Conservancy would donate it to Haleakala National Park. Upon her death 25 years later, May made the bequest.

“Knowing this history, we felt a special obligation to honor our commitment,” Case said. “That’s why we are donating the property and not selling it.”

“It is with deep gratitude that we remember the late Cordelia May, whose bequest made this donation possible,” said Nature Conservancy of Hawaii Board Chair Duncan MacNaughton. “She was a caring and committed philanthropist and conservationist – an ardent birder who personally understood the need to protect Hawaiian forests.”

May’s legacy continues to serve environmental and conservation causes through the foundations she established, the Colcom Foundation and Laurel Foundation, based in Pittsburgh, Pennsylvania.

Upland pasture with ancient rock wall near ‘Ohe’o Gulch at Kipahulu (Photo courtesy HawaiiWeb)
Dubbed “May’s Mauka,” the 34-acre parcel is mostly pastureland covered by non-native trees and grasses. Mauka is the Hawaiian word for ‘toward the mountains.’ The land does not hold significant biodiversity value, but it does have value as open space, and provides access to culturally significant sites where taro farming is carried on the traditional manner.

The Kipahulu portion of Haleakala National Park was the Conservancy’s first project in Hawaii. In the late 1960s and early 1970s, the Conservancy raised $1 million to purchase lands in Kipahulu Valley for addition to the park.

A private landowner and the State of Hawaii joined with the Conservancy and donated land to create and expand Haleakala National Park, so that it would eventually stretch from the mountain to the sea.

Today, thousands of visitors enjoy the beauty of Pipiwai and Palikea streams as they cascade through a series of basins within he Gulch at Kipahulu. A part of this cascade is known as the Seven Sacred Pools.

The streams are inhabited by many unique species of plants, fish, and invertebrates. High above the streams, pristine native forest on the upper slopes of Haleakala protects critical watersheds and habitat for several endangered forest birds and rare plants.

May’s Mauka is the second parcel donated to the Conservancy by Cordelia May. The first, a 35-acre Kipahulu coastal property, was sold with conservation restrictions to Sue Wong in 2007.

Wong, a successful Los Angeles fashion designer with strong ties to the Kipahulu community, paid $3.6 million for the land. Those funds are now being used to protect the native forests of east Maui, as well as other important forestlands across the state. 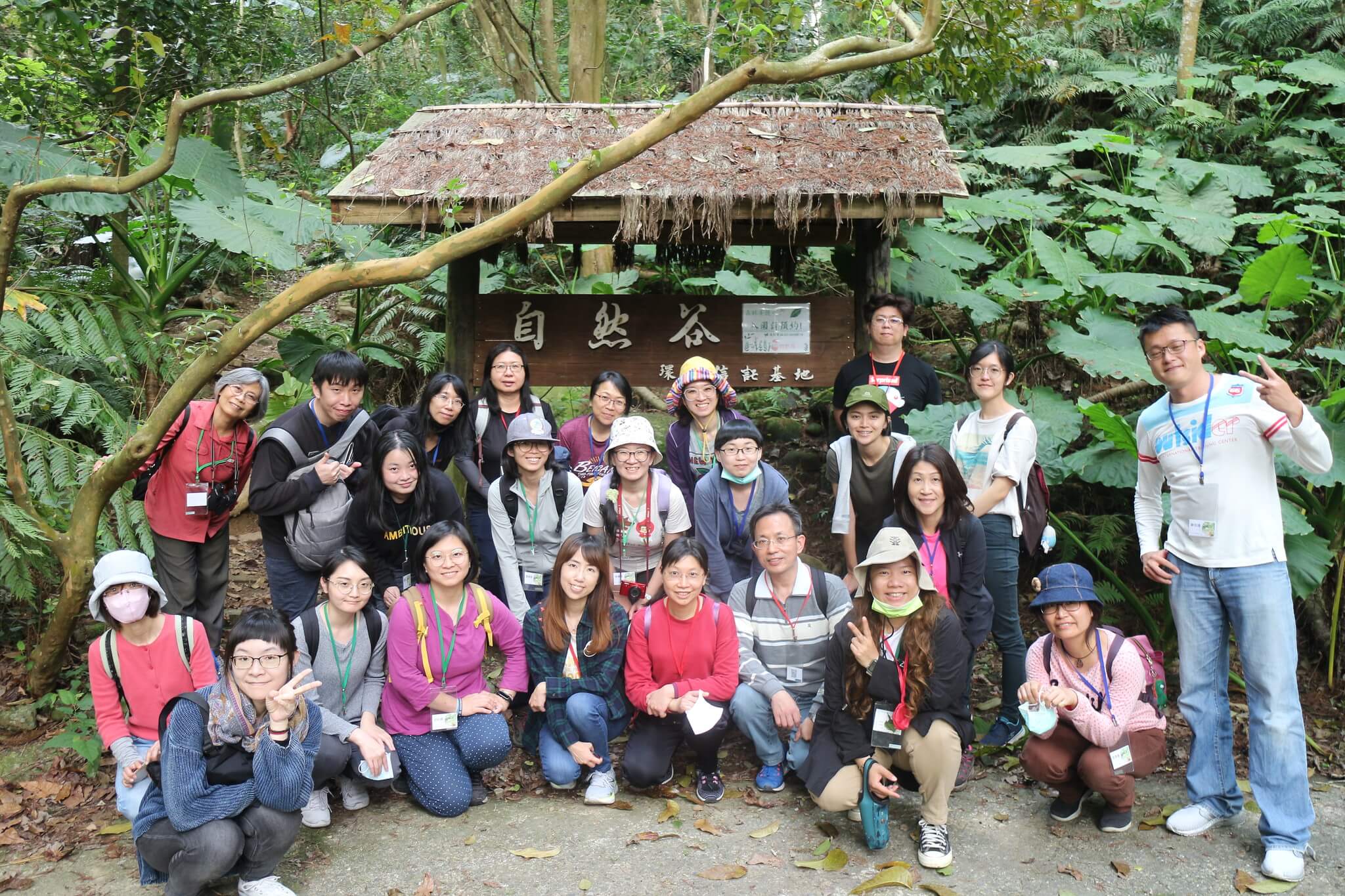 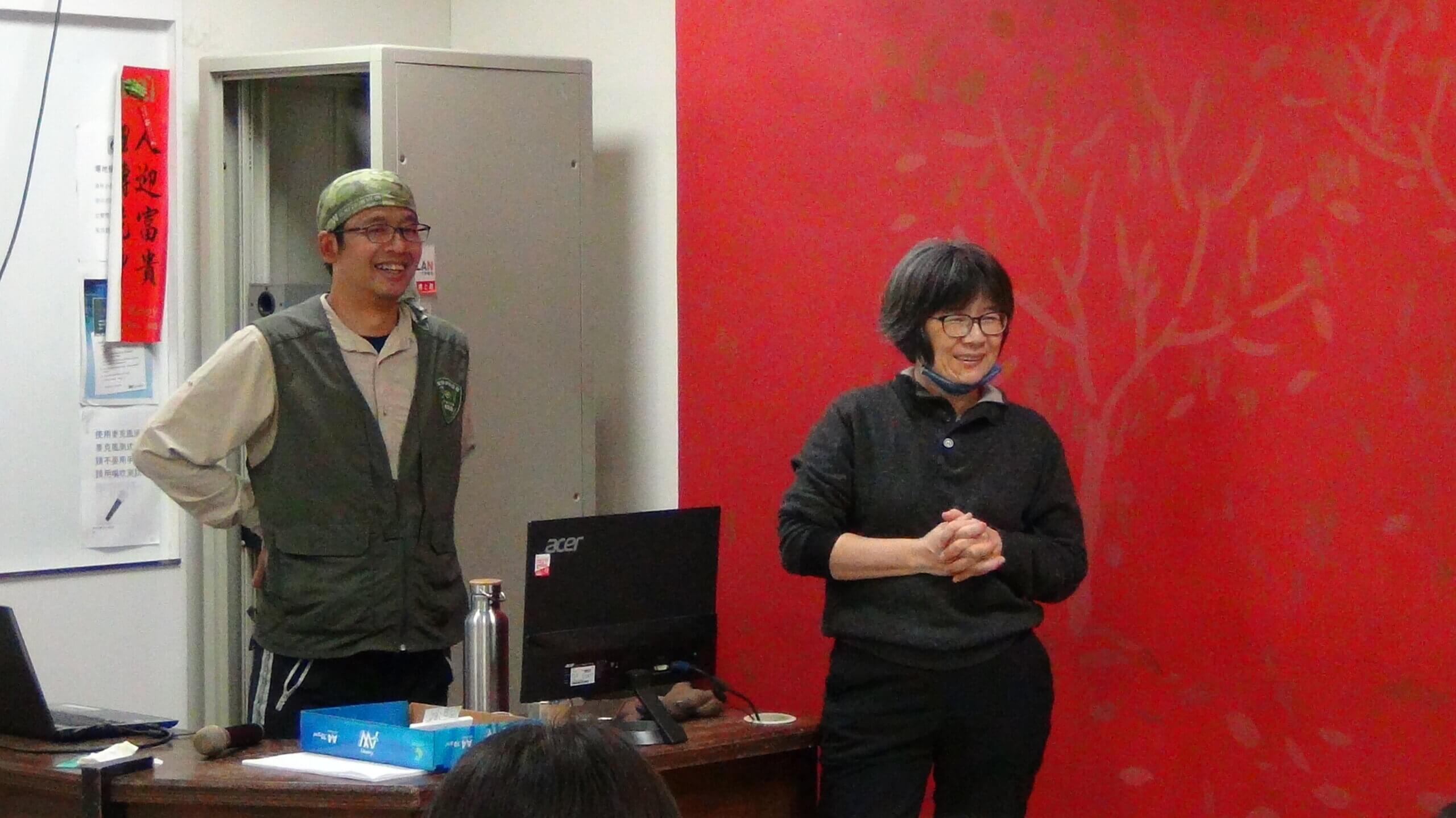 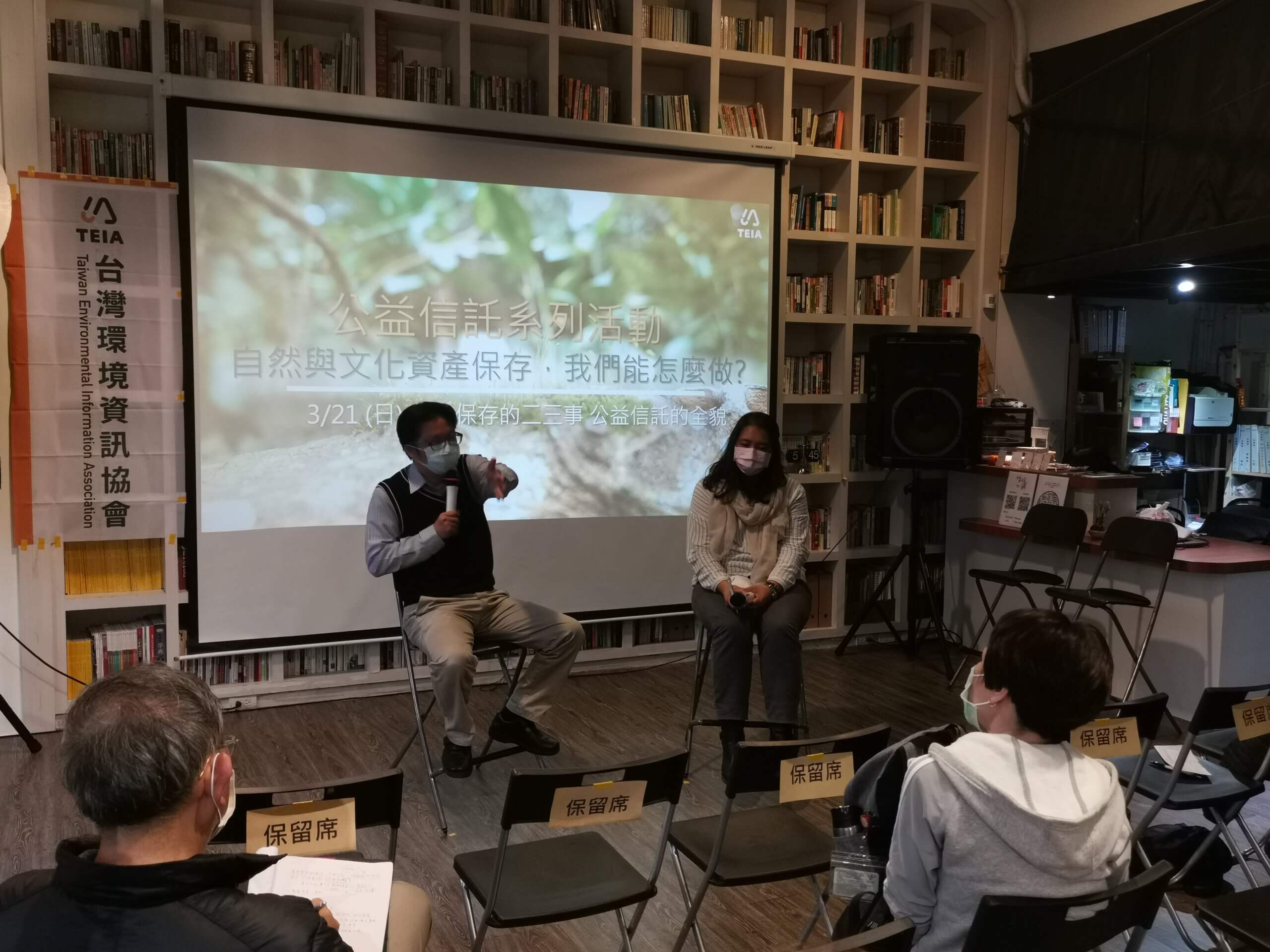